7 Non-Superhero Movies That Are Actually Worth Watching in 2018 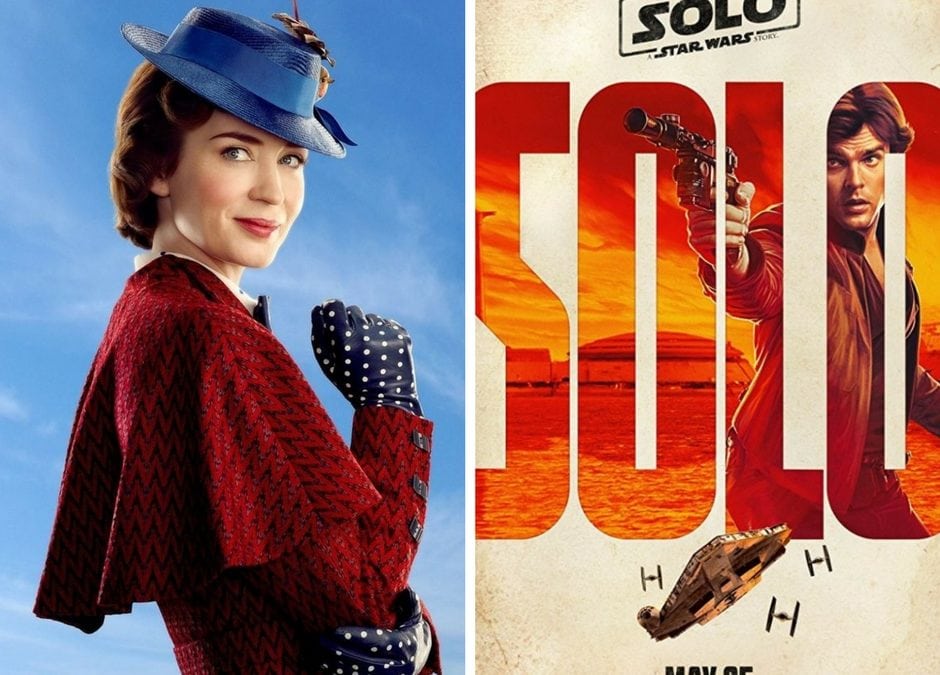 The talk’s been all about the latest superhero movie, which superhero is going to be drafted into a film and yada yada. While everyone continues to fixate on ‘Black Panther’, here at Shopback we’ve compiled a list of refreshing and familiar titles to steer clear from the normies this coming 2018.

A prequel to the American dystopian horror film first released in 2013, ‘The First Purge’ stories the events leading up to the first of the many lynches that followed. The opening hook to the teaser that says ‘What makes America great?’, the independence day of America coinciding with the release date of this movie, and of course, the distastefully familiar red cap. The entirety of that clashes with the decriminalization of illegal acts during the ‘purge’, man am I already excited for what this movie has to offer!

The urban legend and thereafter video game that once shook the internet is now set to go on the big screens later this year. Perhaps when one thinks of a horror movie, a ghastly haunting by a spirit left unrest is what comes to your mind, so how can someone or something with a human figure be scary at all? Well, that’s what I thought when I played the game first-hand only to be horrified by the faceless being and its awaiting jumpscares. This goes to all the thrillseekers out there.

After more than a decade of anticipation, Disney is finally due to release the sequel to the much famed ‘The Incredibles’ back in 2004. I know we promised to not include any superhero movie in this list but how could we possibly leave this legendary of a film out? According to insider news, there’s a shift in power in the Parr family, no longer is Bob (the dad) the leading role in the movie, pair that with the iconic Edna Mode, and the ever dainty Jack-jack, it is definitely a must watch!

Almost a household name but yet much has been left unknown about the iconic nanny and her misadventures. A family favourite back in the 60s says a great deal about the character. It is no surprise that the return of this super nanny with the advancement of cinematography has definitely stirred interest within millennials especially!

Some might say its a little too soon for another Star Wars movie but how can one complain about a story revolving one of cinema history’s most revered character. Though the internet seemed to be pretty riled on how Harrison Ford (the OG Han Solo) isn’t going to be part of the film, the cast is going to be a power-packed one as Game of Thrones star Emilia Clarke is due to play a role in this upcoming movie. You might not be well-versed with the Star Wars universe but how can one turn down the looks of the dragon queen?

This is a controversial one. While the netizens seemed to be ecstatic about the sequel of musical romantic comedy movie ‘Mama Mia’, they’re soon devastated and perhaps just a little enraged over the absence of actress Meryl Streep in this coming rendition. Either way, you know what they say: no publicity is bad publicity. An iconic movie when the original movie came out in 2008, I know I’ll be sure to catch the sequel no matter the uproar to see for myself what’s up!

A classic tale of man vs beast but with a stylish twist. Like every other alien invasion related movie, mankind sinks into despair only for hope to be resurrected by a breakthrough moment. In this case, this Minerva – you guessed it right, involves gigantic humanoid-mechas and building piercing laser beams. Building-sized villains and earthshaking battles, you can be assured to be dazzled in awe by the franchise’s cinematics.

Certainly, this list adds on to the already widely known releases of superheroes movies this 2018, mark your calendars and ready your eager eyes!

Want to know how to save more when you go to a movie screening? Purchase your tickets through Cathay Cineplexes and get up to 4% of your money back! Simply sign up with us at Shopback and maximize your cashback when you make purchases with online merchants!