Home > Shopping > Forget Supreme. Here Are Some Local Streetwear Brands That Will Make You a Hypebeast
Fashion & Beauty, Shopping

Forget Supreme. Here Are Some Local Streetwear Brands That Will Make You a Hypebeast 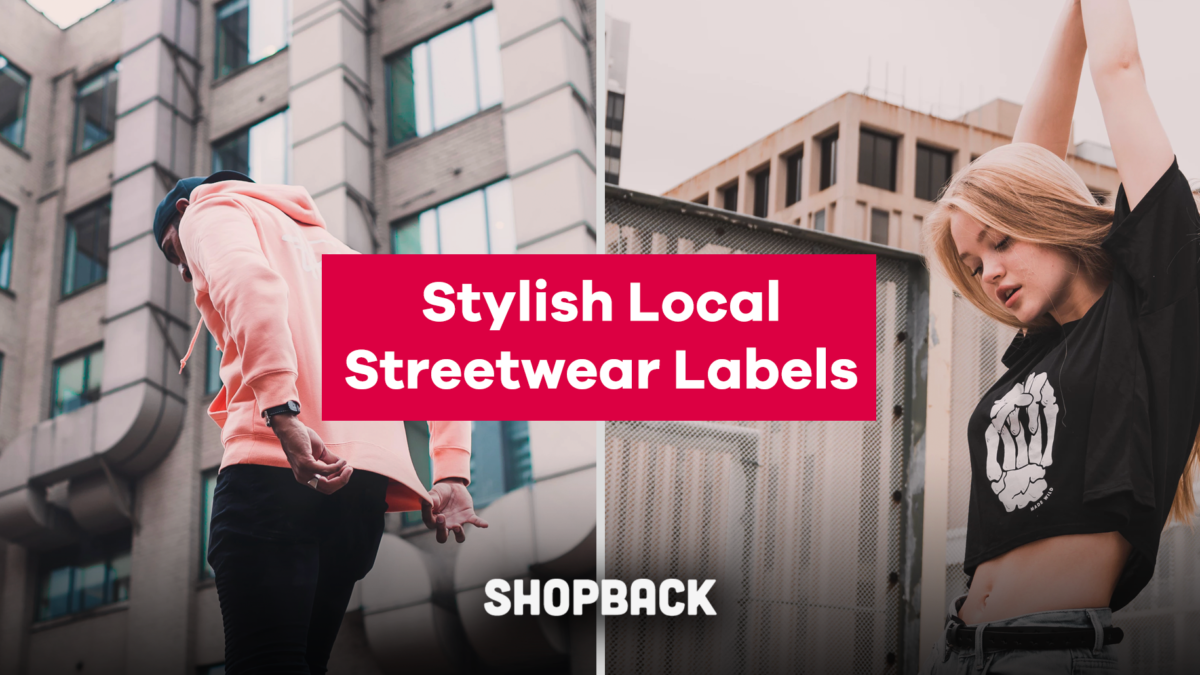 Streetwear is no longer “hipster” or alternative anymore in the fashion sphere. Luxury and streetwear brands regularly collaborate to release limited collections which attract hundreds.

The Supreme and Louis Vuitton collaboration in Singapore generated so much hype that at least 300 people were queuing before 7 am to grab a piece when sales started at 10.30 am.

Although labels like Supreme, Palace and Bathing Ape are among the more popular ones, more recent homegrown labels in Asia have turned heads. You’d be surprised that one or two of these labels were actually started in Singapore.

Looking to spice up your wardrobe with streetwear and complete your Hypebeast look? Get 13.5% Epic cashback with Zalora until 23 June.

Keep it street and stylish with Singaporean label DEBLANC. The local streetwear brand has already made plenty of waves outside of Singapore. Pop star Khalid even wore a custom-made DEBLANC outfit during his concert here.

Despite being less than two years old, DEBLANC has already distributed their items with retailers in Malaysia, Philippine and Hong Kong.

Don’t wait on copping a piece as every collection released is highly limited in quantity.

This brand started in 2013 in Kuala Lumpur but has since established a base here in Singapore. Its clothes mainly come in either black or white with accents of gold and other colours.

Largely influenced by dancers, artists and DJs, the brand exudes a truly streetwear vibe which is accessible to the masses.

The brand name SBTG actually comes from the owner’s moniker “Sabotage” which he used when he won a Nike sneaker design competition.

Initially, owner Mark Ong was only focused on shoe customisation services which attracted famous customers like Mike Shinoda and even Kobe Bryant. Even shoe shops all the way in Japan were requesting him to design a few dozen shoes for them.

After collaborating with both shoe and fashion brands, Ong and his label SBTG expanded into the apparel space. Expect intricate and bold designs which are unique to Ong’s style.

Although it is homegrown, a majority of its clientele are in the US which definitely shows locals need to show it more love.

Lydia Yang, also known as Oak & Bindi, is a Singaporean designer part of the creative collective Tell Your Children (TYC). On top of her work with TYC, she also started the fashion label Die Hard Lover (DHL) which showcases her own personal style in a fashion space.

DHL also releases other fashion accessories like bags and necklaces in its collections which are rather limited in quantity.

If you’re a fan of her art, definitely grab an item from DHL and incorporate it into your next outfit.

Want something that screams edgy and rebellious? Hancai Clothing delivers on this front with an art direction that seeks to express being bold and free.

On top of its expressive designs and motifs, there are pieces which are muted but still remain stylish and suitable for the streetwear vibes. Complete your outfit with a hat or cap from them as well.

DEPRESSION has made its debut in the KL and Berlin Fashion Week and can be found in shops across Japan, Hong Kong and even Paris.

The label also only releases unisex pieces and has no dedicated pieces to either sex. Founders Kenny Lim and Andrew Loh believe fashion is art and there is no need to segregate art.

Funnily enough, both Lim and Loh were never fashion students and instead met each other when they were in the advertising industry. Feeling depressed about their current work lifestyles (which gave rise to the label name), they ideated the concept and the rest is history.

You can check out their collection at Sects Shop (which was set up by Lim and Loh) which also carries other international brands like Rick Owens, More Than Dope and more.

Vanessa Han started Cruddy during her last few months in poly after deciding to come up with cool designs for a t-shirt with a friend. However, nothing solidified between both of them and she decided to start her own designs which led to the birth of her own label.

Cruddy’s designs are lighthearted and colourful despite the meaning of crud or cruddy being “messy or less than ideal”. This somehow resonates with mainstream society’s view of streetwear which is “messy”, “rebellious” or even “vulgar”.

However, in reality, streetwear can be comical, colourful and a pillar of pop culture.

Time to get a new outfit! What is your favourite streetwear brand?