Home > Tech > Liven Up Your Xmas Party With These 8 Casual Games From Gamersgate! Liven Up Your Xmas Party With These 8 Casual Games From Gamersgate!

Christmas is just around the corner, and you know what that means! It means playing host to your nephews, nieces, young cousins, and relatives, which usually means booting up your most entertaining games for an evening of fun-filled gaming and laughter.

It probably isn’t going to go down well with some of the parents in the room, though, if you load up Mafia III or Deus Ex: Mankind Divided and expose their little tykes to bloody decapitations and swearing aplenty. If all of your games are M18 and above, have no fear! We’re here to save you with these 8 fun, yet totally kid-friendly party games, all of which are available at incredibly affordable prices at GamersGate! Arson & Plunder: Unleashed hearkens back to the days of cartoonish 2D side-scrolling beat-em-ups which was a staple of every 90’s kid’s gaming experience. Incredibly easy to pick up, fun, and short enough that players don’t feel like they have to sink more than a couple of hours into the game to start enjoying it. This will likely bring a few smiles of reminiscent joy to the faces of adults, while being a great introduction to video games of yesteryear for the kids. 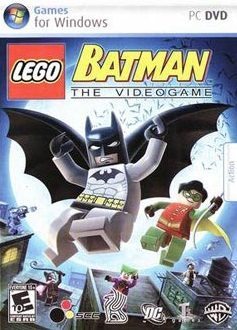 If you’re looking for something a little bit more contemporary or easily identifiable, there’s nothing as timeless as Lego and Batman. Put them together, and you have a winning formula for a game which will appeal to both the young and the old. Cruise the streets of Gotham, fighting crime as a lovable, Lego version of the Caped Crusader, and bring justice to equally adorable Lego villains from Batman’s gallery of iconic villains! 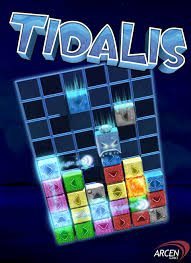 Unlike the first two games on the list, Tidalis requires you to use some of that brain juice, as it is a block-based puzzle game which is easy to pick up, yet deceptively hard to master. And just in case you get bored of the main game mode, Tidalis has twenty different game modes, each of which build upon the core mechanic of the game, yet adds enough of a twist to force you to rethink your strategies and challenge your skill. Think you’re smarter than your friends or relatives? Prove it by beating them at Tidalis. 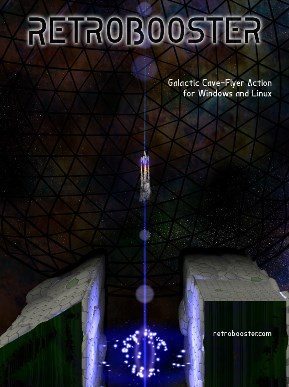 Retrobooster’s tagline – Can you survive? – is the game developer’s way of warning you that what comes next isn’t your typical, mindless button-masher. While it styles itself as a casual game, players will be put to the test, as the game demands of its players’ skill and concentration, without which it is impossible to win. If your party is comprised of highly-competitive people who enjoy a good challenge, then this is the game for you. Casual gamers: consider yourself warned. You won’t be able to just cruise through Retrobooster without putting at least some effort into playing the game (and playing it well). 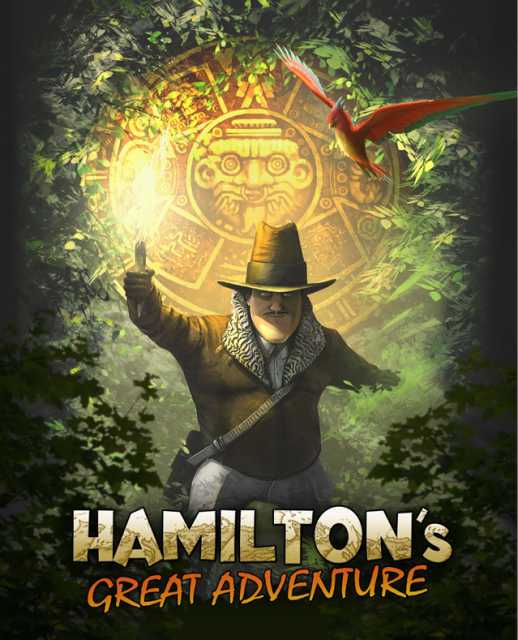 Hamilton’s Great Adventure is an adorable adventure puzzle game, in which two players can play simultaneously, one as the titular Ernest Hamilton and the other as his cheerful pet bird Sasha, and solve a variety of tricky challenges and puzzles. The game is delightfully funny and filled with puzzles that are just tricky enough to keep you on your feet, yet also give you that exhilarating sense of achievement when you solve them.

6. Storm over the Pacific 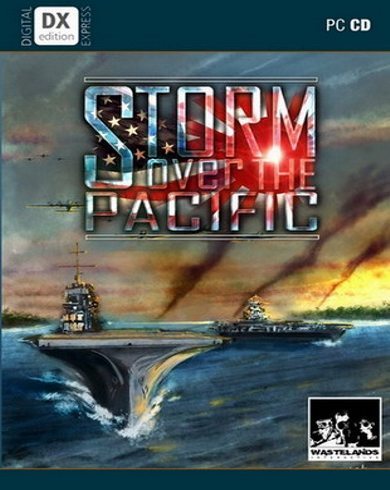 If you’re looking for something requiring a little bit more strategy, Storm over the Pacific allows you to play as the leader of one of thirty available countries (or you can even choose to play as a coalition of countries!), advancing your country or countries despite a myriad of challenges ranging from weather to geopolitical. Will you emerge victorious, or will your rule be short-lived? It’s all in your hands with this game of strategy, which is sure to excite the strategic thinkers in the room. Croixleur Sigma is a beautifully designed hack-and-slack which combines colourful visuals and a simple gameplay that will give you hours of fun as you cut your way through waves of monsters. The intricately-designed combat system is a perfect complement to the game, and you’ll have hours of fun chaining together combos without it ever seeming repetitive. Definitely worth picking up for those days when you’re looking to let off a little steam, and want a fun game which doesn’t require a great deal of thought. Like most of the games on this list, the premise of Undead Legions is fairly straightforward: just walk around killing stuff. What sets it apart from the others is that Undead Legions is a top-down game, which might take a bit of getting used to. That, in itself, is part of the fun, as you and your friends bumble around, struggling to get used to playing from this new perspective. Expect plenty of instances of people shooting in the wrong direction, walking into corners, or just trying to figure out who’s who.

With so many different games for your party-goers to choose from this Christmas, everyone is sure to have a blast at your party! Not holding a party? No problem! With so many games available on GamersGate, there’s bound to be something for you, whether you’re a hardcore Action-Adventure fan, or a casual indie gamer. So head on over to check out all the latest games they have on offer, and don’t forget that if you access their site through ShopBack, you get an additional 6% off your purchases!

Unless otherwise stated, all images were taken from GamersGate.com.
Please note that all prices in this list were correct at time of collation.

Start your online shopping journey with us here!

Read other articles written by us!