Interesting Facts About Singapore In The Olympic Games Olympic-mania has hit our nation’s shores and we have our very own golden boy, Joseph Schooling to thank for that. He truly has done us proud and we salute him for his immense achievement. Not to take away the importance of his achievement, but Singapore has quite a storied history in the world’s most foremost sporting event, the Olympics, that predates his gold medal win. For example, did you know, Singapore’s first ever medal win happened almost 6 decades ago? Well, now you know! There’s more interesting Olympic tidbits for you in this list, so read on!

Singapore first ever Olympian, is interestingly, the grand-uncle of Singapore’s first ever Gold Medal winner, Joseph Schooling himself. Llyod Valberg represented Singapore in the 1948 Summer Olympic Games in London. He managed a respectable 14th place out of 20 athletes in the high jump event with a jump of 1.8m. More importantly, it was him who inspired Joseph Schooling to strive for Olympic glory after a chat. The rest, as you can say, is history. 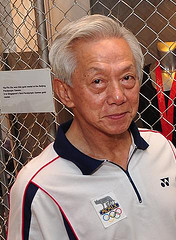 Singapore first claim to Olympic glory was made possible by a weightlifter named Tan Howe Liang. Though largely forgotten and consigned to a history that is largely ever brought up anymore, his is a story of determination and grit that deserves recognition and recall. Tan’s medal win is nothing short of dramatic. Braving injury and ignoring medical personnel’s recommendation for rest (and ultimately, withdrawal from competition) due to injury, Tan soldiered on to clinch Silver medal in the lightweight category – the nation’s first ever Olympic medal.

Singapore has largely participated in every single Summer Olympic games with the exception of two. One of it was due to the widespread international boycott of the 1980 Summer Olympics hosted by the Soviet Union due to global political circumstances stemming from the cold war era and the invasion of Afghanistan by forces from the Soviet Union. Singapore was one of the many nations that participated in that boycott which represented a rather dark moment in Olympic history where the Olympic spirit of sportsmanship and camaraderie was overshadowed by less that desirable causes. 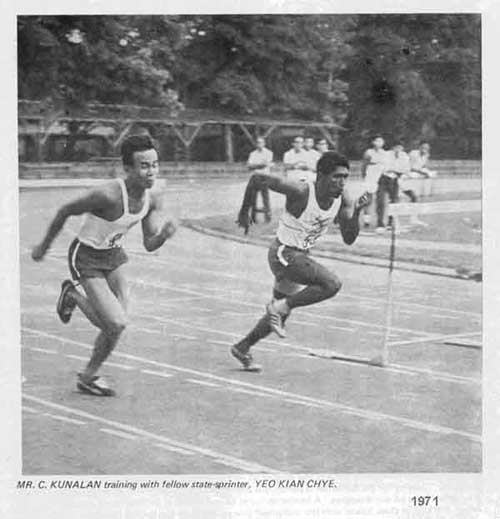 Singapore’s fastest man for 33 long years was Olympian C. Kunalan. His superb timing of 10.38 seconds was achieved in the quarter-finals of the 1968 Summer Olympic Games in Mexico City – a timing which narrowly missed out on a semi-final qualification spot. Kunalan, however, was more prolific in a more regional stage having helped Singapore earn three gold medals at the 1969 SEAP Games. 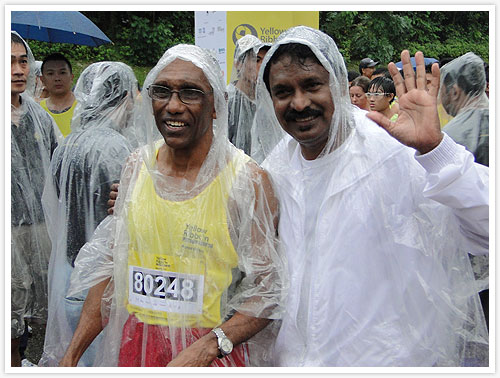 To be able to compete in the Olympic is quite an impressive feat in itself. To do it barefoot, now that’s really something. P.C. Suppiah did exactly that in the 10,000m event in the 1972 Summer Olympic Games in Munich and even set a national record along the way. Suppiah used to run barefoot due to being unable to afford proper footwear and I guess he just got used to it because he felt running barefoot made him perform better. To each his own! 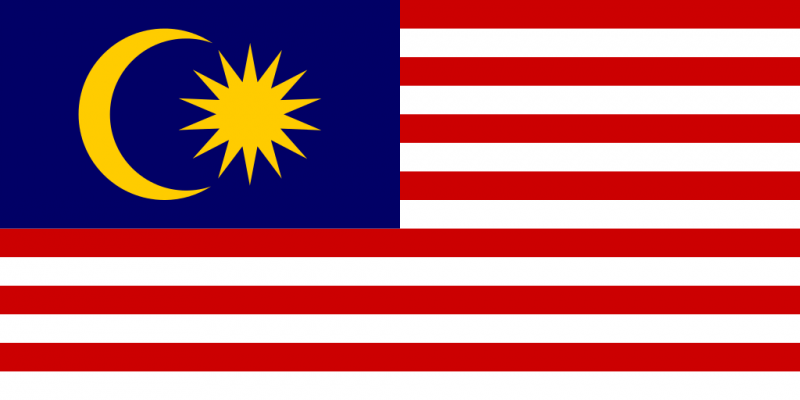 The only other time Singapore wasn’t represented in the Summer Olympic games was when the nation, together with North Borneo and Sarawak, merged with Malaya to become the Federation of Malaysia and thus a combined team was sent to represent the federation.

7. Close But No Cigar 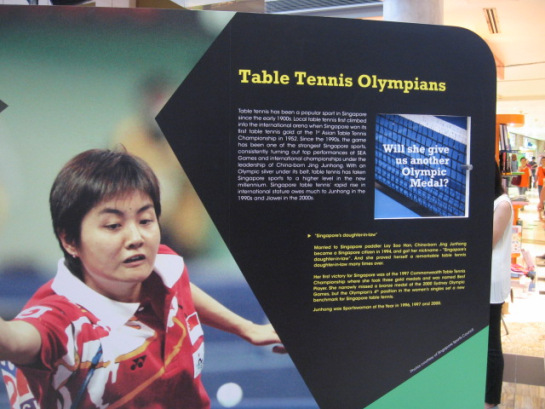 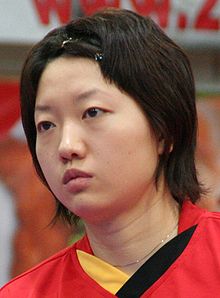 Finally, after a very long 48-year long wait, Singapore finally managed to taste glory in the Olympic stage when the trio of  Li Jiawei, Feng Tiangwei and Wang Yuegu managed to over come the South Korean Women’s Table Tennis Team to clinch the silver medal – cause the nation to simultaneously celebrate and heave a collective sigh of relief. You knew it was coming. From this year’s Olympics onward, no body of text concerning Singapore’s foray into the Olympics is complete without a mention of our very own golden boy, Joseph Schooling. It was no mean feat too, managing to beat the most decorated Olympian in the history for the games – Michael Phelps. Schooling’s meteoric rise to Olympic glory was foreseen having won a slew of gold medals in other regional competitions including Singapore’s first ever gold medal in the Asian Games.

So there you go, Singapore’s history in the Olympics. Things are looking bright for the sporting feature with things like the Sports Hub and the Singapore Sports School popping up. Let’s hope for more for the future!

Start your online shopping journey with us TODAY!