Subscribing to streaming services is no longer unheard of. With many film companies coming out with their own video streaming subscriptions, it can be dizzying trying to find the best one for you. Plus, there’s no better time than now to catch up on all your dramas and movies you’ve missed!

From Netflix to HBO GO and more, we help you to pick the right subscription serves that will cater to all your needs so you’ll get the best bang for your buck. 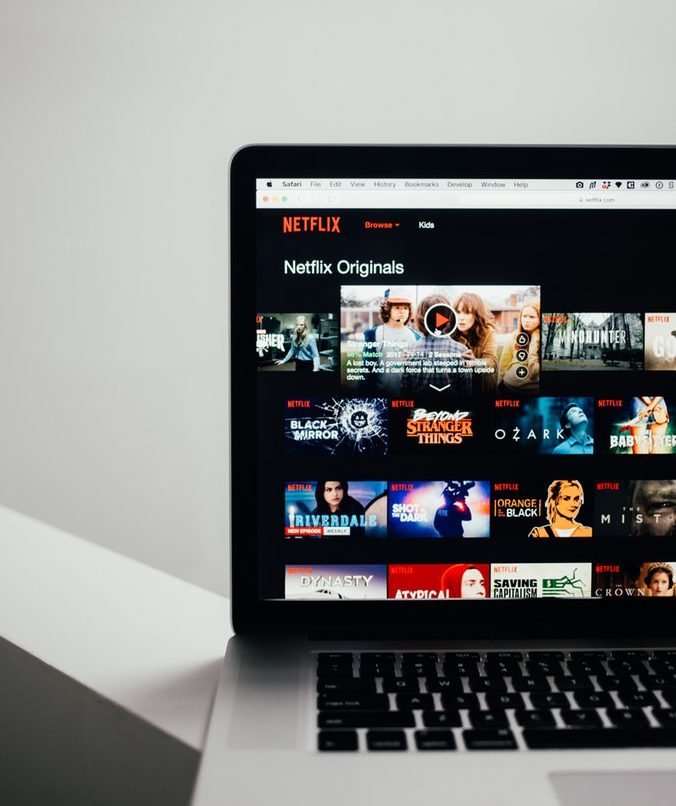 Arguably the most well-known streaming platform on this list, Netflix has amassed a whopping 169 million paid subscribers all over the world. With original titles such as Kingdom and Money Heist, Netflix has quickly become the most popular platform in Singapore.

There is a wide range of genres available for everyone to enjoy. From anime to horror to Japanese and Korean dramas, you will be getting your subscription money worth of out Netflix – especially if you love Netflix Originals!

There are 3 tiers of subscription:

If you’re sharing with your family on multiple devices, I would recommend choosing the Premium tier. However, if you are particular about video quality and access, then the Standard tier will be good too!

All tiers are ad-free and allow you to download videos, making Netflix an ideal companion for when you’re on the go as well!

HBO has been around for a long time and with HBO Go, subscribers get the same selection of HBO titles on a more convenient platform. Furthermore, HBO is also available on meWatch!

Similar to Netflix, HBO Go has a wide range of shows and their exclusive Original series. The award-winning Game of Thrones series (which is extremely hard to find on any other streaming platforms) is also available on HBO Go and its never too late to jump on the hype even though the show has ended.

Thankfully there aren’t any advertisements for paid subscribers and users can enjoy an ad-free experience when streaming your favourite shows. All in all, HBO Go is a great streaming service to keep you company at home too.

*Entire first seasons of select iconic HBO Originals and HBO Asia Originals are now available for free for one month starting 15 April on HBO GO – no registration or subscription is required.*

Youtube TV is a rather unique streaming platform which was supposed to be an alternative to cable TV. Instead of streaming shows, it streams channels which makes it feel like you are watching TV on YouTube.

This format allows for a myriad of content to be available and it is not limited to films only. There are original YouTuber content, sports networks and daily news as well.

Considering its price,  I will not suggest going for YouTube TV if you’re already subscribed to cable TV. In the long run, YouTube TV should be able to replace cable TV set up and provide entertainment on-the-go. So if that’s what you are looking for, then go ahead and subscribe to YouTube TV.

An interesting play on words, Viki combines two words – video and wiki. Aiming to create a space for subscribers, Viki has global content that caters to every user. The company is based in America, but upon receiving funding from a Singaporean start-up, it became a well-known local streaming platform.

Considering the local audience, Viki also features more Asian content and is a great place to get your K-drama fix.

The Viki service is free (with ads) and users do not need to pay a subscription fee to get access to content. But if you want to remove ads and improve video quality, the Viki Pass subscription is available for S$7.11 per month.

Furthermore, the launch of Amazon Studio also promises more original content in the future, making this a solid choice as a subscription service.

Disney+ is quite obviously Disney’s very own streaming platform for – you guessed it – Disney content. If you’re looking to re-live your childhood by watching older Disney films and series, Disney Plus is the platform for you.

With access to movies such as Mulan and Aladdin, it is tough to compete against the nostalgia factor that Disney Plus offers. Couple that with newer hits such as The Avengers and the Star Wars franchises, and you’ve got quite the ultimate streaming service.

However, Disney Plus is limited to its family-friendly content and you definitely won’t find any gritty crime dramas or violent action flicks here. But if that doesn’t deter you, Disney Plus is another great platform that you should consider for their variety of Disney exclusive content.

P.S Read till the end to find out how you can enjoy Disney+ in Singapore!

Viu is another great alternative to Viki when it comes to Asian content. Primarily focused on Asian dramas and shows, Viu does not have a variety of Western films.

Instead, their content is targeted towards people who appreciate the convenience of not having to scour all over the internet to stream their favourite dramas. Streaming is limited to viewing in Singapore, but if you choose to upgrade to their Premium version you will have access to more shows and be able to download them. Still, without the premium version, Viu offers enough content to last you for quite a while, if you don’t mind the lower video quality that is.

As a kid, I fondly remember spending my evenings watching different TVB dramas with my family.

TVB Anywhere+ is perfect for avid fans of Hong Kong dramas and has all the old and newest dramas available. Similar to Youtube TV, TVB Anywhere+ is another over-the-top (OTT) subscription which aims to replace cable TV. Of course, the channels provided are limited to TVB content so bear that in mind when choosing to subscribe.

American reality shows are extremely well known across the world and Hayu brings it right to you.

By airing the shows on the same day as in America, subscribers get the latest and most updated content without delay (no more spoilers!). Being a rather niche platform for reality TV, it won’t be fair to pit Hayu against the likes of HBO Go and Netflix.

But if Keeping Up with the Kardashians is your weekly dose of drama, this is definitely the pick for you.

You might be wondering, how did I actually get access to Disney+ when it hasn’t even been launched in Singapore? By using VPN, it becomes super easy and fuss-free for you.

Simply download the app and access the Disney+ website from the VPN app! As long as you stay connected, you’ll be able to view Disney content in comfort. It’s hassle-free and you’re protected due to your internet anonymity.

Get your VPN via NordVPN or Norton and earn Cashback while you enjoy your movies!