Home > Travel > Eurail Global Pass – What is the price and What countries does it cover?
Europe, Travel

Eurail Global Pass – What is the price and What countries does it cover? 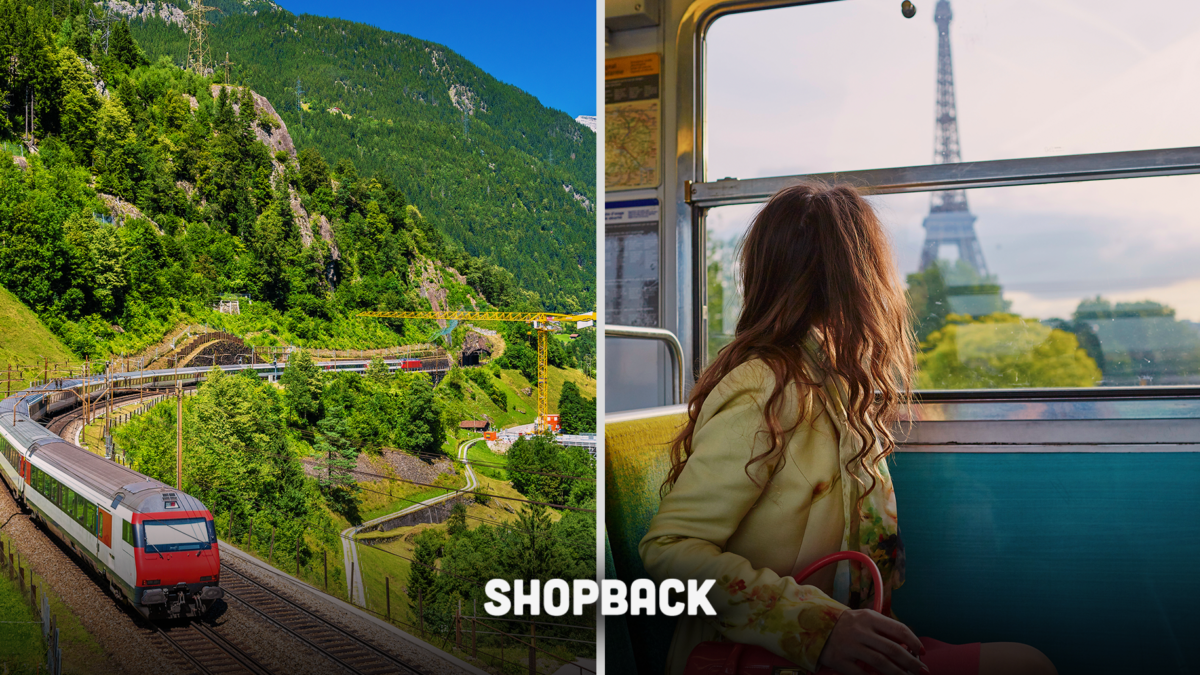 Touring around Europe but not sure which is the most efficient and wallet-friendly mode of transport? One of the best ways to get around the many cities of Europe is by train where you’ll get to see lots in a short time and experience the way of life in Europe. With access to over 70% of the countries in Europe, the Eurail Global Pass is a great option for those planning a time-flexible trip across the continent.

Here’s all that you need to know about the Eurail Global Pass before you embark on your next big adventure!

How does the Eurail Global Pass work?

It’s simple. The Eurail Global Pass allows you to travel to 33 different countries and over 40,000 destinations in Europe at a price that is worth every cent. The price of your Pass depends on the class, pass type and validity of your preferred choice. 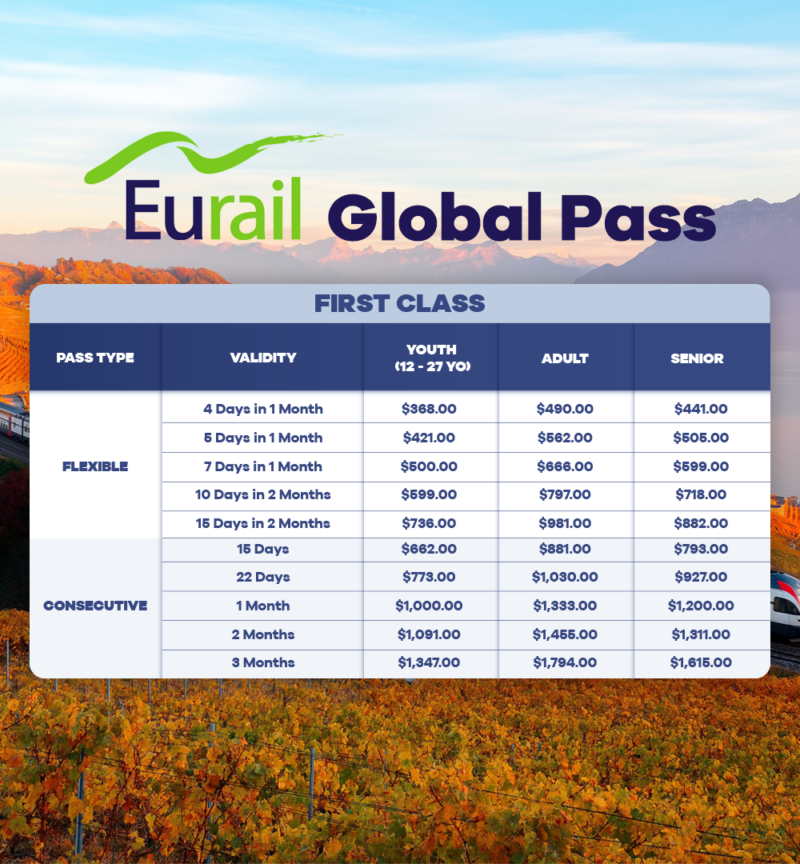 Created by the European train carrier-owned consortium, Eurail, this pass can only be used by non-European residents. There are First and Second Class Options, Consecutive of Flexible usage options, and Youth (12-27 years old) and Senior (60+ years old) Passes are relatively cheaper than the Adult Pass. Do note that a travel day is from 12am to 11.59pm on the day that you are using your pass.

The Pass spans extensively over 33 countries in the continents, here’s a full list of the countries for your easy reference.

What is the difference between first and second class?

By now, I’m sure you have noticed the price difference between the First and Second Class. It is pretty much like the Business and Economy Class in a plane, but Eurail’s take on it. Here’s a simple breakdown for what you can get in each class:

Pretty much like what you would expect in a plane, the First and Second Class generally differs your level of comfort and the amenities available. The First Class option will also allow you to sit in the Second Class carriage, but we see no reason why you would do that since you’ve already paid for the more atas option.

One more thing, the First Class experience may differ according to country and the company that is operating your ride.  But that also means you get different First Class Experience and enjoy each ride to its fullest.

Do I need to make Eurail Train Reservations?

Not all rides require a reservation, but it is best to do so for international, scenic, high-speed and night trains. We recommend getting yours done beforehand on the Rail Europe website so you’re well prepared (not because you are kiasu ok). But if you’re not able to make an online reservation, you can still do so at least 1 hour before the scheduled departure time at the train station itself.

While reservation can be done at the local train station on the day itself, we recommend getting yours done beforehand on the Rail Europe website so you’re well prepared (not because you are kiasu ok).

For high-speed and night trains, reservations will incur a fee that varies from €3 (-S$4.60) for a reclining seat to €140 (-S$215). This fee is dependent on how fancy your seat option is, and whether it is a high-speed, international high-speed or night train ride.

Are all train types included in the Eurail Pass?

In case you didn’t know, the Eurail Pass only works on intercity trains and not on local city transport such as subways and trams. The pass covers most regional trains without the need for any reservation, as well as scenic rides like the Bergen Railway in Norway and the Centovalli Railway from Italy to Switzerland.

So, should you get the Eurail Global Pass?

Ultimately, it really depends on the number of cities and countries you are planning to visit and your duration of stay in Europe. If you’re only gonna visit certain countries, then it will be more effective to get the other passes that are available on Klook.

We personally think the Eurail Global Pass is most likely the cheapest way you can get around the 33 countries and over 40,000 destinations in Europe. While this form of cross-border transport might be time-consuming, the scenic rides and quality time spent on board will certainly be worth it!