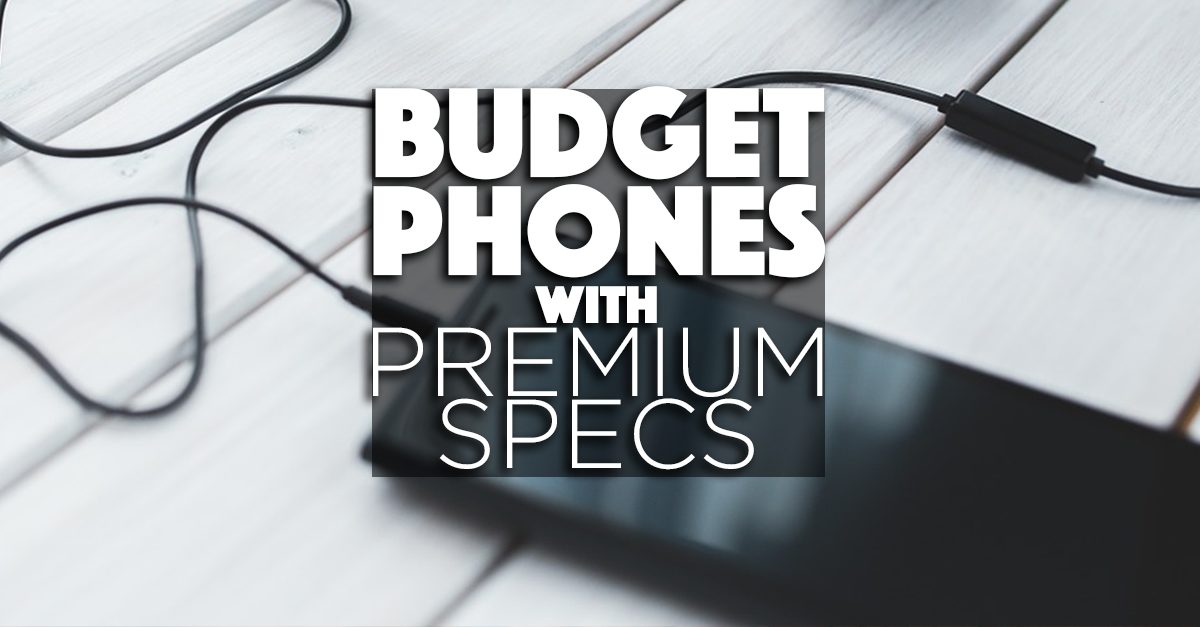 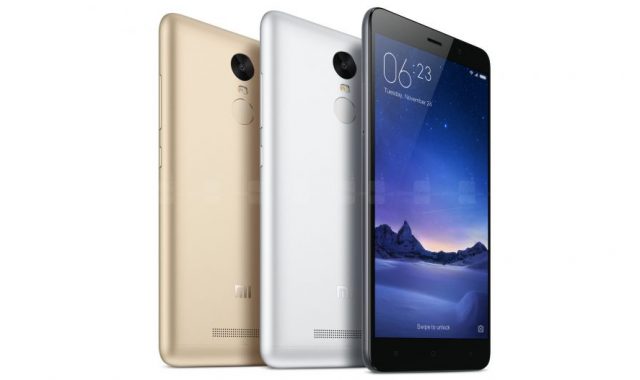 The more technology advances, the more expensive smartphones get; just take a look at the prices for an iPhone or a Google Pixel if you get them without a contract. With the rapid advance of technology, however, it also means that budget phones aren’t the slow and buggy devices they used to be. Nowadays, you can find budget phones with specs comparable to flagship devices for a fraction of the price. We’ve teamed up with GearBest to bring you the best budget phone with premium specs that money can buy.

LETV, also known as LeEco in some parts of the world, might seem like an unknown brand, but this tiny company has made strides in the smartphone community.

Their mid-tier release, the LeEco 1S, has been praised for balancing the needs of power users and the visually obsessed. The 1S comes with an octa-core processor and a great 13.0MP camera sensor, with a huge 3,000mAh battery that lasts for hours, all while being under $200.

Released early this year, Lenovo introduced their successor to the popular ZUK Z1, but this time with beefed up specs. 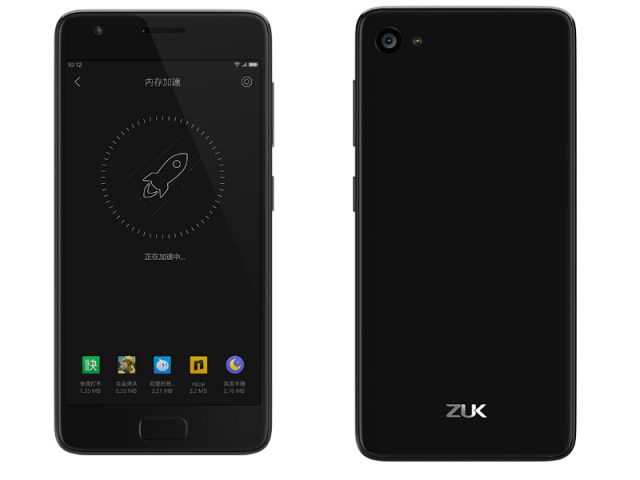 Despite its low price, the ZUK Z2 features the top-tier Snapdragon 820, that can be found in flagship phones like the HTC 10 and the LG G5. Levono tops themselves by giving this phone a massive 3,500mAh battery, along with the quick charging USB-C feature.

A relatively unknown Chinese brand, Elephone has been given much attention as of late due to their new Elephone S7. 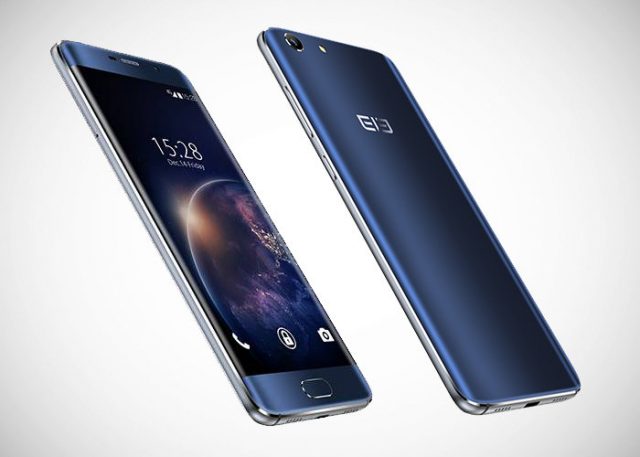 Modeled after Samsung’s similarly named Galaxy S7, the Elephone S7 manages to capture much of Samsung’s heralded design language and great processing power, but at a much lower cost. Equipped with a snappy fingerprint scanner, the latest Helio processing chip, and space for two SIM cards, this phone is a steal at under $250.

Despite the affordable price point, this phone is anything but a slow budget phone. Launched by Xiaomi earlier in the year as their new flagship phone – featuring the Snapdragon 820, the intense graphics processing Adreno 530, and 3G of RAM – the Mi5 has been a runaway success for the company. Aside from the great price and amazing specs, critics have also been quick to praise the phone’s ergonomic and beautiful curved back design.

Huawei’s Honor 8 is our most expensive phone on this list, and for good reason too. Huawei has made a name for themselves by producing reasonably priced devices with great materials, making them some of the most durable ones on the market. With the Honor 8, they’ve upped the ante, throwing a dual-camera system on a budget phone.

All these great budget phones with premium specs can be found on GearBest, which offers some of the best deals and discounts on electronics and gadgets you can find! For more great deals on smartphones, head over to GearBest. Remember to make your GearBest purchase through ShopBack, and you’ll receive 3.0% cashback on every transaction you make.

All images courtesy or GearBest.