Home > Lifestyle > The oBike Singapore Dream is Over: Here is How You Can Get Your oBike Deposit Back
Lifestyle

The oBike Singapore Dream is Over: Here is How You Can Get Your oBike Deposit Back 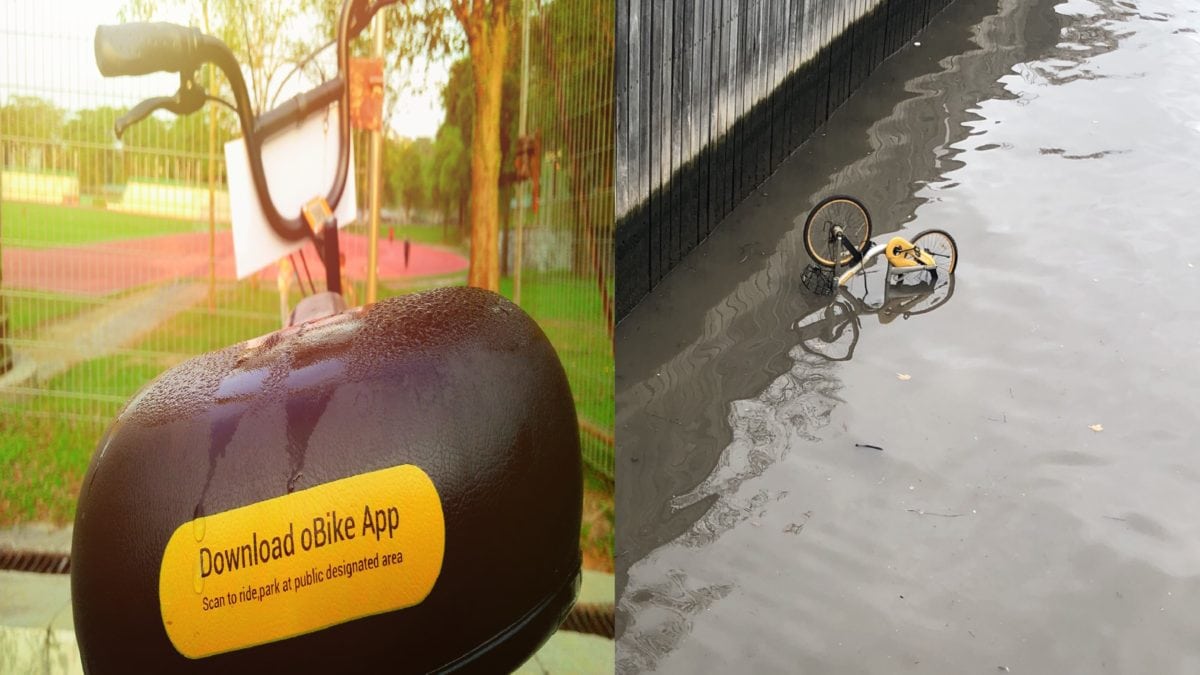 It’s official. oBike Singapore has left the building. Citing difficulties in adhering to the regulation imposed by LTA; oBike has ceased operations in Singapore. Here is where the plot thickens. There have been reports that oBike users have been unable to get their deposits (ranging from $19 – $49) refunded on the oBike mobile app following its Singapore exit. In total, about S$6.3 million in deposits is owed to an estimated 100,000 users in Singapore.

As a lot has been happening, we will be breaking down what is really going on with the whole saga, telling you about the players involved, explaining things from their perspective and tips on whether you can get your deposit back. In addition, we will provide you with safer alternatives for your bike-sharing needs.

As the founding investor and chairman of oBike with a 23.58% stake in the company, Shi Yi is in the center of this storm. There have been many allegations thrown Shi Yi’s way, chief of which is an extensive exposé published on Sohu in Chinese. The translated version on Livejournal has since been taken down. 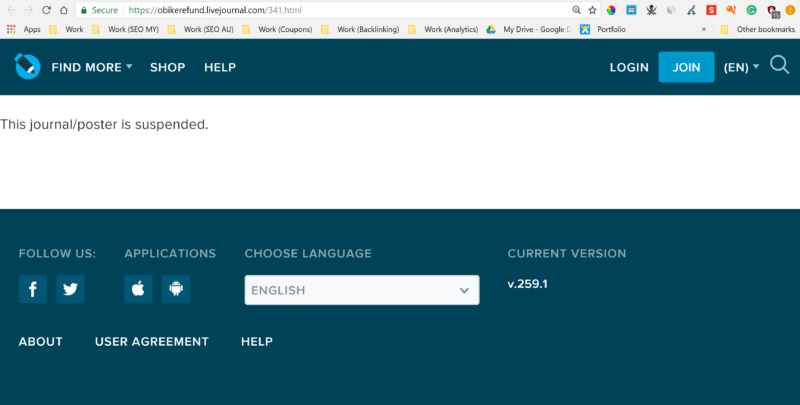 This exposé reads like something out of a Korean drama with lots of intrigue, betrayal and shady dealings.

Here are the main allegations leveled against him.

Yi Shi produced this on his public LinkedIn profile in response.

Additionally, Shi Yi has stated in interviews with The Straits Times that he will try his best to find a solution to the deposits problem.

As such, many have taken the case up to the Consumers Association of Singapore (CASE), a nonprofit non-governmental organization committed to protecting consumer interests. As of July 4th, CASE had received 1,044 complaints from customers demanding a return of the deposits.

In response, CASE has issued a statement to Channel News Asia stating:

“Since the announcement that oBike would be ceasing operations, CASE has engaged oBike together with the Land Transport Authority (LTA). We were informed by oBike that consumers’ deposits have been used to purchase the bicycles and fund their operations.”

CASE has also condemned oBike’s actions as “unethical and unacceptable.” and stated that since oBike used these deposits for operational costs and buying bikes, CASE notes that oBike might not process refunds without finding new funding.

In an interview with CNA on July 9, Senior Minister of State for Transport Janil Puthucheary stated that it is “Possible’ for Government to file a police report against oBike if deposits are not refunded.” This is good news for the consumers as the issue is being escalated. Moreover, there are new license requirements put in place by LTA to regulate existing and potential bicycle sharing operators.

The dream has turned into somewhat of a nightmare for some 100,000 oBike Singapore users. Even though the amount of $19-$49 may not seem like a huge amount; it adds up. According to Mothership, a total of S$6.3 million in deposits is owed to users. The possibility of losing your deposit is high as oBike is undergoing liquidation. As uninsured creditors, users are last on the liquidator’s priority they will seek to pay off bank loans and debts first. Furthermore, any subscription amounts or VIP packages you have signed up for are considered non-refundable.

However, if you are one of the affected customers. Here is what you can do:

Additionally, CASE has advised affected users to file their Proofs of Debt against oBike with the business advisory firm FTI Consulting as they have been appointed as their liquidators.

You can head on over to https://www.obikedepositholders.com to claim your deposit on this website set up by FTI Consulting.

If you have any questions, you can contact FTI Consulting at:

*Do note that as the oBikes are still the property of oBike, taking them home will amount to committing theft.

Alternatively, you can consider going with Mobike Singapore who has since waived all the deposit fee for existing and new customers. Seeing that there is no deposit needed you can use this bike sharing service with a peace of mind. If you have been burnt by oBike, do consider not committing to the more expensive packages.

As for the ride itself, the bicycles used by Mobike are smaller in size and lighter than the oBikes. Despite this reduction in weight and size, it does not affect the sturdiness of the bike. This makes it a smooth ride that is easier to peddle and get used to. Plus, the basket for a Mobikes has a base that allows you to put things inside without slipping out.

Similarly, ofo does not require you to put down a deposit to use their bikes. Their bikes can be found almost everywhere you look. The ofo is also a dockless bike like the Mobikes, so remember to park them in a safe spot.

As for the Bicycle itself, ofo offers up three different kinds of bicycles. The first is a bicycle without a basket making it lighter and easier to peddle compared to its competitors. The second type of bicycle you can get is the one with a basket seen in the picture above. I found that the basket was not useful as I could only put big items that could not slip through. Lastly, they have a newer model that is a nicer ride than most of its competitors and even ofo’s own bicycles. Plus, the newer bike does not have the basket problem as well. However, there are not as many of them in the wild.

Alternatively, you can consider buying a bicycle online. Sites like Qoo10 offer up bicycles like a foldable bicycle from Shimano for around $89.90. Although this is not a like for like replacement for bike sharing; there are other benefits. In the long run, buying a foldable bicycle will be more affordable than subscribing to the bike-sharing services. Plus, these bicycles offer a better ride than the bike-sharing services and can be taken around the MRT as well.

Now that you’ve gone through this guide of sorts, I hope that you will be able to get back your deposit or at least learned a lesson from this experience.

Are you currently using any of the bike sharing services? Share your experience with us in the comments below.

*Featured Image from Shutterstock and u/Carplah.