Home > Travel > Experiencing the Four Seasons of Japan: When is the best time to visit?
Asia, Japan, Travel

Experiencing the Four Seasons of Japan: When is the best time to visit?

Japan is a seasonal country and as thousands of travellers agree, it is a country that is beautiful at any time of the year. Many of them, come back to experience life in Japan during the 4 wonderful seasons – Winter, Spring, Summer and Autumn.

There are different places to visit for every season and here are just some of the popular choices!

Places to visit in Japan during Spring

Spring is probably the most loved season to travel to Japan because of the beautiful cherry blossoms (sakura) blooming in various regions of the country beginning March. The blooms usually peak between late April and early May, depending on the region you are travelling to. 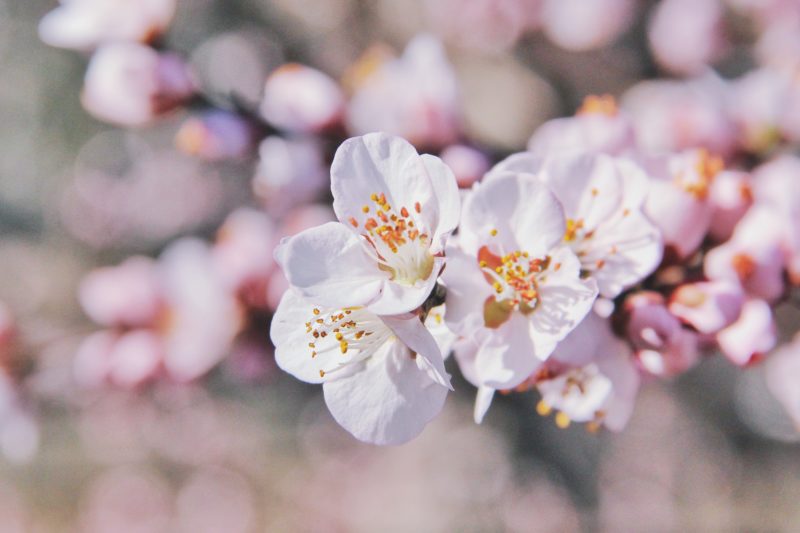 Visiting Asakusa May to experience the Sanja Matsuri, Japan’s biggest and most intense festival. It celebrates the 3 founders of the Sensoji Temple. A hundred mikoshi (portable shrines) housing deities parade the street to bestow good fortune on the residents and their businesses. Geisha performances and taiko demonstrations can also be witnessed during this celebration.

The Ashikaga Flower Park is one of Japan’s largest and best flower gardens. It is most beautiful during spring. On the evenings of when the wisteria is in full bloom, the garden holds an illumination event which creates an enchanting scenery.

If you wish to experience a uniquely Japanese festival, Kawasaki will not disappoint with its Kanamara Matsuri. It is a festival of the Shinto religion showcasing enormous phallic symbols. It has garnered attention of media and tourists from across the globe and continues to increase in popularity.

Japan also has many beautiful parks that you can catch the cherry blossoms and enjoy a hanami, a picnic under the blooms!

Places to Visit in Japan during Summer Summer in Japan is a season of fireworks, or hanabi taikai. It happens from June to August in every city and province. For a quick guide, here is a list of popular fireworks festivals held in the different parts of Japan:

Summer is also the season of festivals, dancing, and tournaments.

If you’re looking to witness live professional sumo wrestling, visit Japan in summer. Tournaments are held every season but the closing fights are held during the hottest season.

This is commonly known as the Purification Festival. It is the last festival that happens in Osaka during summer. Children and women will dress up in traditional garb and walk through a thatched ring at the Sumiyoshi Shrine Gate for good health. Visitors are also allowed to walk through the ring to purify themselves.

The Mount Hokusei Lavender Park in Hokkaido hosts one of the biggest flower festivals every summer. The flower park opens to local and foreign visitors with stalls, entertainment shows, and nighttime fireworks.

Gujo Odori is a month long dance festival and part of the 3 Obon festivals. It brings to life 400 years of tradition and history and has been designated by the Japanese government as a Significant Intangible Folk Cultural Asset.

Places to Visit in Japan during Autumn

Autumn is another beautiful season to visit, with the country bathed in yellow, orange, and red leaves (koyo). Autumn occurs between September to November and here are some of the best places to view the autumn leaves.

Apart from viewing and tossing autumn leaves, hiking is another favourite activity during autumn. Most hikers visit these places for adventure, scenic views, and spiritual ventures:

Eihei-ji Temple is one of the most popular temples in Japan. Here you can meditate the zazen way, taste goma-dofu and shojin-yori, and shop at local souvenir stores.

At this beautiful garden, you can relax while sipping on some authentic green tea. You can also shop for traditional crafts like Kaga-yuzen textiles and Kuntani-yaki pottery.

Places to Visit in Japan during Winter

Winter in Japan occurs between December to February. In cities like Tokyo and Osaka, you can experience occasional snowfall, but for a full winter experience, you will have to venture out to the mountainous areas. 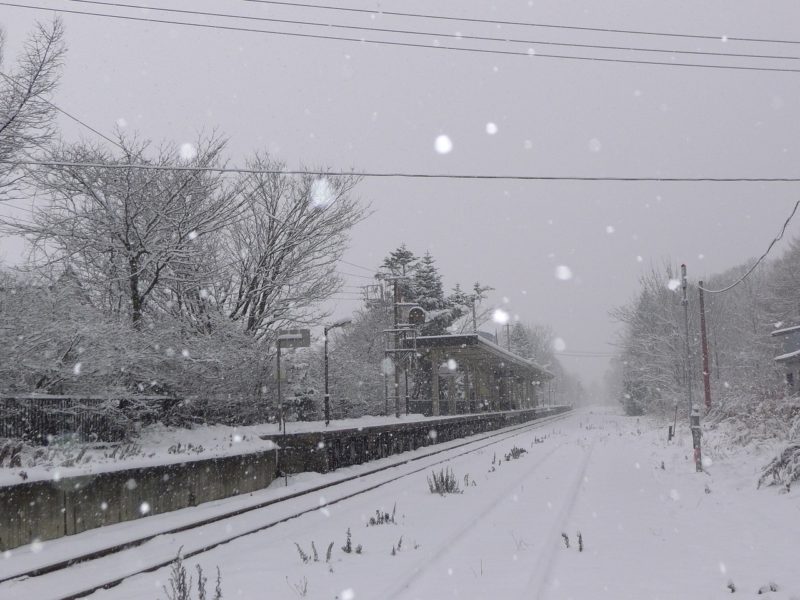 Some of the best activities to enjoy during this season are sports such as skiing and snowboarding.

The Snow Festival is held in 3 sites – Odori,  Susukino, and Tsu Dome. It is a festival with magnificent ice sculptures on display that attracts thousands of visitors every February.

Hakuba is the place to visit if you’re looking for the ultimate winter snow gliding trip in Japan. It is the place where you can ski and snowboard. You can also snowshoe and ski-doo in the silent forests. Shirakawago is a village nestled in the high mountains and is a UNESCO World Heritage site. The houses are not literally made out of gingerbread but are called so because of their architecture. They are called traditional gassho-zukuri farmhouses, and are more than 250 years old.

Takayama is home to many Edo era buildings, making the area look like a real life snow globe during the winter! It is also native to sansai (mountain vegetables), wasakana (river fish), soba noodles, the craved Hida beef, and grilled beef or fish on Hoba or oak leaf. While onsens are popular at any time of the year, it is exceptionally enjoyable during the cold winter. Enjoy the warmth of the hot springs while enjoying a panoramic view of the snow-covered landscapes.

Travel to Japan any time of the year and make use of ShopBack’s amazing  travel deals on flights and accommodation from Expedia and other online travel agencies!