Home > Travel > These 9 Food Might be the Best Flavours You’ll Taste in Japan During Autumn – Don’t Leave Before Trying Them
Asia, Japan, Travel 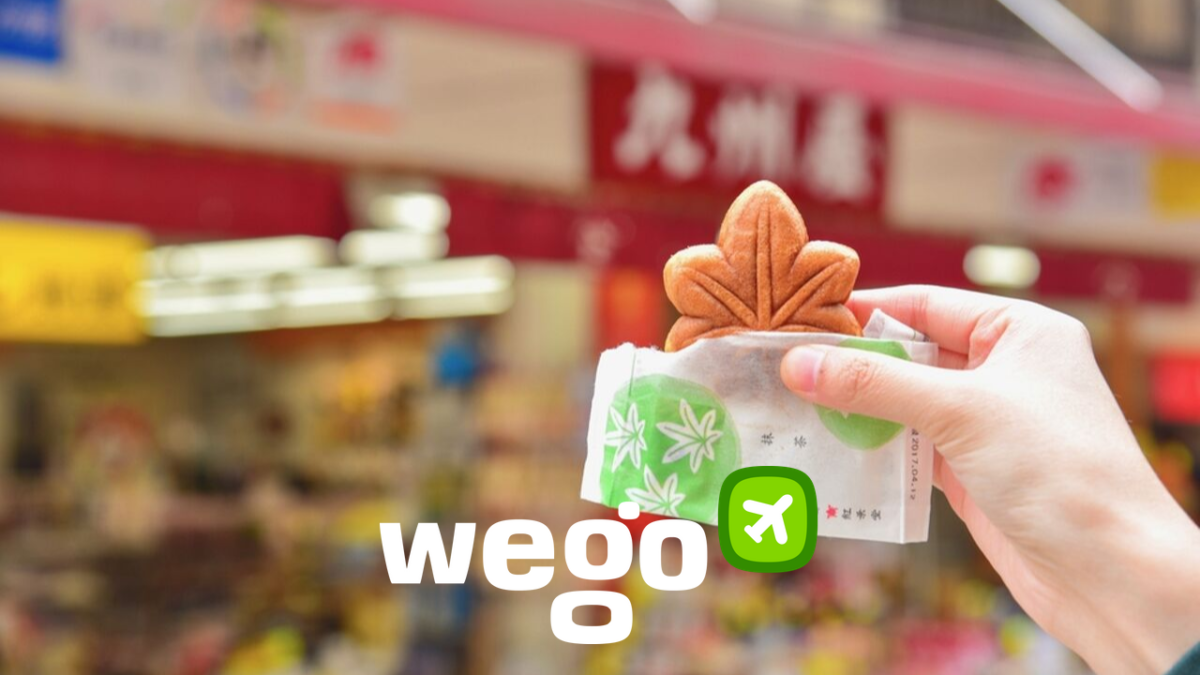 Wego helps you compare and book flights & hotels from hundreds of airlines, hotels & online travel providers so that you get the best deals. We provide users with best in class travel booking experience through our top-rated app and website. Wego is available in 6 continents, 59 countries, 58 currencies and 23 languages.

Shokuyoku no aki. The Japanese term to paint autumn as the season for eating, or directly translated as “the fall appetite”. The cold crisp months of September through November invites a change in palate among citizens. Abundant seasonal dishes are popular; after all, there is nothing quite like revelling in comfort food during the cold.

It is aptly named after its momiji (maple leaf) shape. This aromatic wagashi (confection) is made by enveloping traditional Koshi-an (azuki bean) jam with a batter made using wheat, eggs, sugar and honey.

The mixture is baked in a maple-leaf mould, to help resemble the leaf that is an unmissable part of Japanese foliage. Nowadays, in a bid to increase variety, you are spoilt for choice in the different fillings. From cream cheese to custard cream to green tea, you name it you have it.

Just as truffles are to the Italians, the Japanese pride themselves on their very own Matsutake Mushroom. These juicy mushrooms originate from pine trees and ooze a rich umami flavour. A delicacy of the highest calibre, they are often referred to as the King of Autumn Foods.

You could choose to enjoy the dish grilled, or as part of a steamed assortment with rice. You may also find it in a seasonal soup, often served as a clear dashi broth. 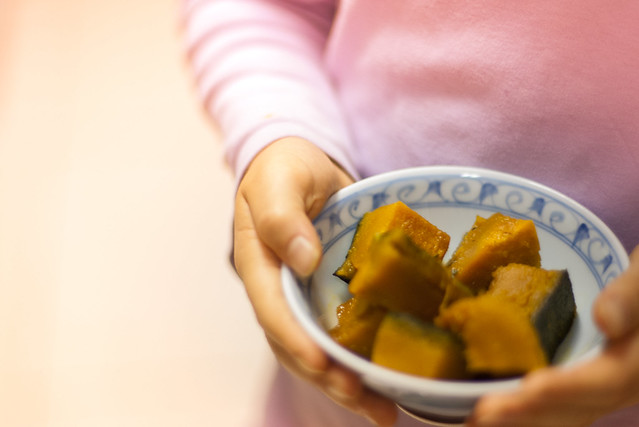 The Japanese pumpkin tantalizes taste buds with its smooth and creamy texture and nutty flavour. Deep-fried, braised, steamed there are endless possibilities to enjoy this staple in autumn.

A deep-fried croquette spilling pumpkin goodness is chicken soup for the Japanese soul and is heralded as a childhood favourite amongst many. Kabocha is found in both savoury dishes and desserts such as pies and muffins. 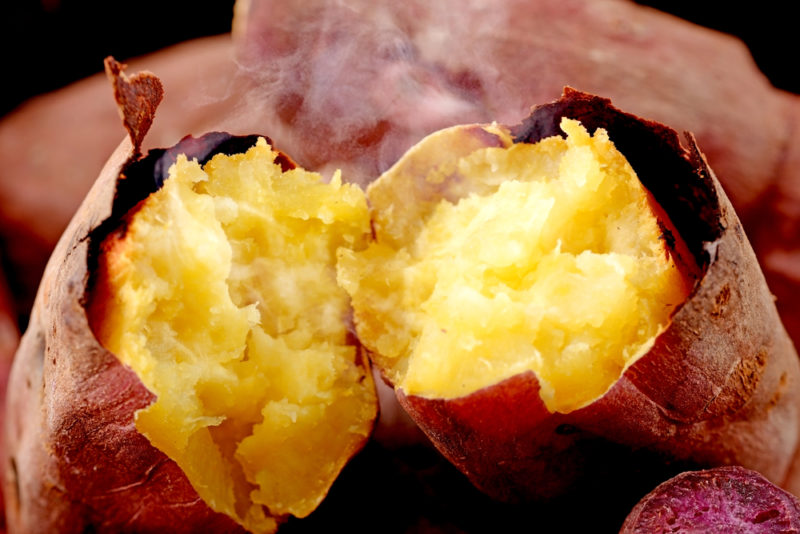 Different in colour than your everyday Western sweet potato, the Japanese version bursts through the sweet potato scene with its enticing smell and fluffy texture. 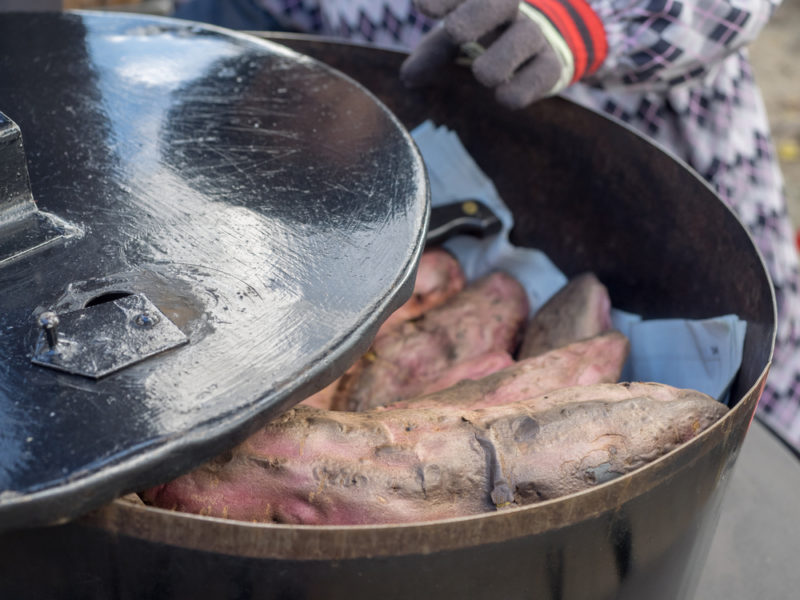 Commonly baked on hot stones, they are best eaten fresh, with each bite alluding to a tinge of smoky taste that is irresistible. Next time you’re in Japan make sure to check out for the tinkle of street vendors perfecting this roasted snack.

This Japanese swordfish cannot be left out on any food lover’s list. The silver-skinned fish is often grilled lightly dusted with salt. Many people turn back to this dish because of its soft and fatty texture. One of the quintessential Japanese meals would be Sanma, accompanied with radish, white rice and miso soup to top it off.

For Sanma lovers, make sure to include Meguro no Sanma Matsuri on your bucket list. This event is held in Tokyo’s Meguro district every September, and the highlight is the 6000 grilled Sanmas that are handed out for free.

Sweet persimmons are the crowning jewel of autumn and dot trees that oversee the streets. While the outer skin can be bitter, but the inner flesh is soft and luscious and best eaten raw.

They are common ingredients in desserts such as Yokan (Red bean jelly). The slightly more bitter variation of persimmons are dried, where they get sweeter as they are preserved over time. 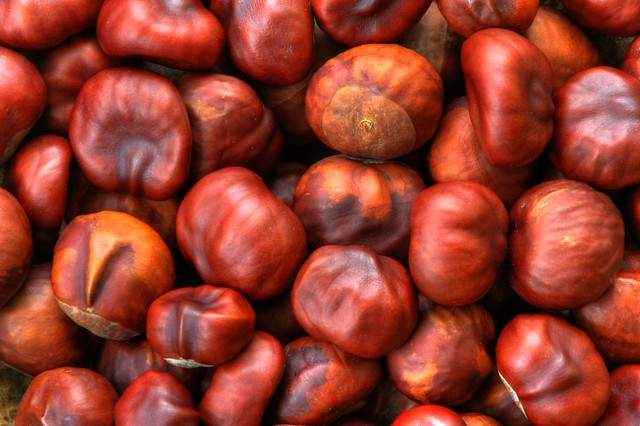 The smell of coal-roasted chestnuts evokes a sense of nostalgia, unique to Japan. The best way to enjoy Kuri (Chestnuts) is after simmering them with a dash of soy sauce and cooking wine.

Alternatively, its sweet, nutty flavours shines when steamed and served with rice. These chestnuts are commonly used in traditional Japanese sweets. Kuri Kinton (Candied Chestnuts) is a no-fuss snack where cooked chestnuts are compounded with sugar. 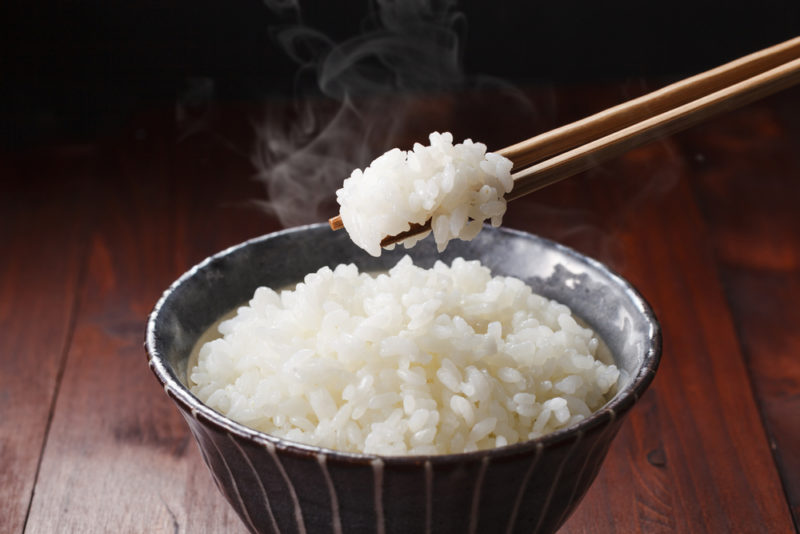 The first harvest of new rice is highly coveted in Japan. The rice boasts a moist and saccharine taste and can only be bought between September to December. A first-class way to sample the dish is by adding a sprinkle of chestnuts or matsutake mushrooms to complement it.

Snacks are a whole different ballgame in Japan, with their special and limited edition flavours pursued by devoted fans all over the world. Seasonal flavours are no exception. The most famous would be Kit-Kat Japan, renowned for sporadically coming out with out-of-this-world flavours. 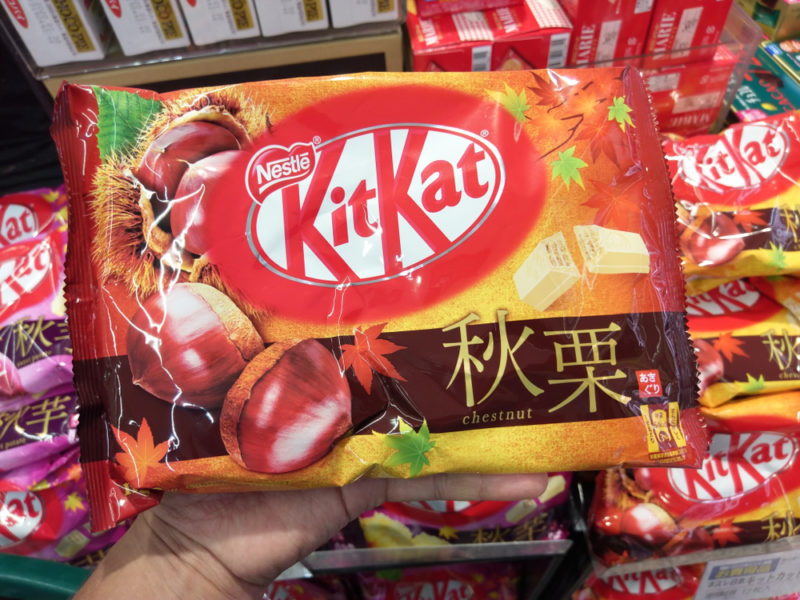 Limited edition Chestnut and Sweet Potato Kit-Kats are for sale during this time of the year. The former serves up white-chocolate wafers layered with sweet chestnut cream while the latter is smoky sweet-potato flavoured white chocolate.