The Gates of Hell have opened and spirits roam among us. No, we’re not talking about the plot for a horror movie. Every year during the 7th Month of the Lunar Calendar, or Ghost Month (鬼月 in Mandarin), the ghosts and spirits trapped between the human and spirit realm will roam the face of the Earth.

These spirits are ‘hungry’, having been trapped, hence the name Hungry Ghost Festival. While it might sound like a scary horror plot just waiting to happen, here are 10 Hungry Ghost superstitions to help you get through the month and stay out of trouble with the spirits. 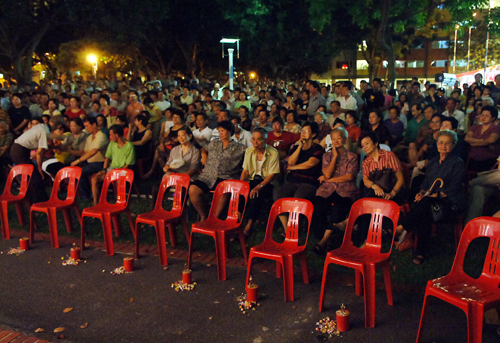 Now before you go snagging up those coveted front-row seats at the getai performance in your neighbourhood, know that these seats are left empty for a reason. They are deliberately left empty for the wandering spirits that roam the Earth. Just because you can’t see them does not mean the seats aren’t occupied.

2. Watch what you step on 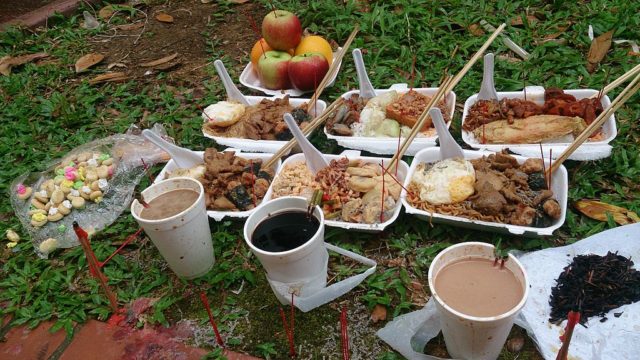 If your mother is anything like ours, they would have warned you to watch your step during the 7th month. With people burning incense and offerings, it’ll do you good to avoid stepping on the ashes or offerings. You don’t want to risk stepping on them and enraging a wandering spirit. 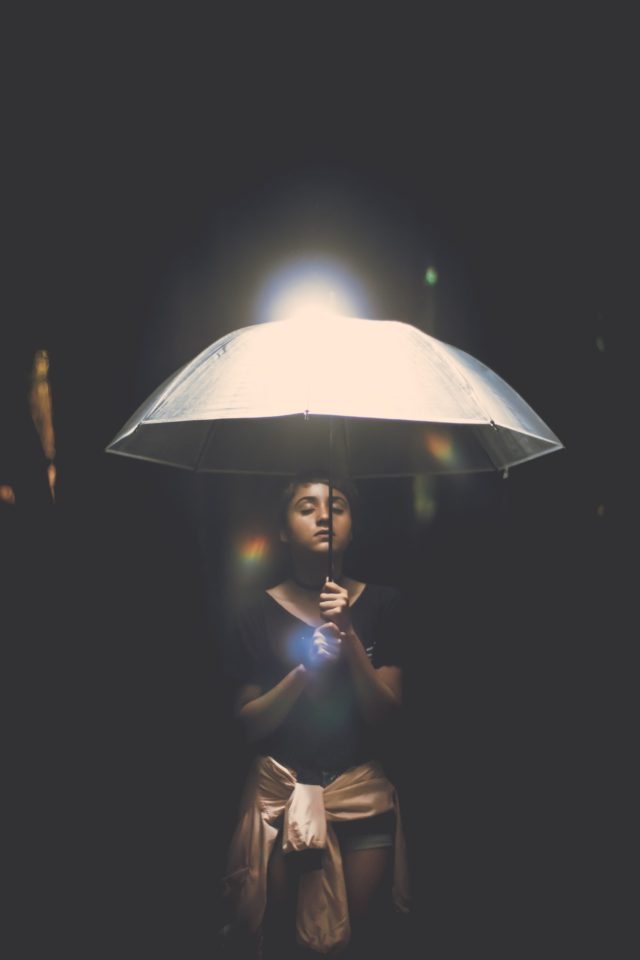 We usually open our umbrellas to let them dry after we’ve used it. But during this month, remember to close them before night fall. Opening your umbrella in your house may invite homeless spirits to take shelter under your umbrella. 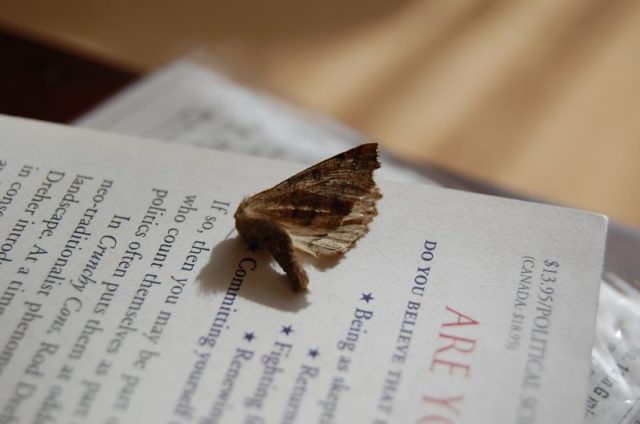 Resist the urge to kill insects that find their way into your home. While you might want to exterminate these creepy-crawlies, it is believed that insects like grasshoppers and moths might actually be reincarnations of your ancestors paying you a visit. 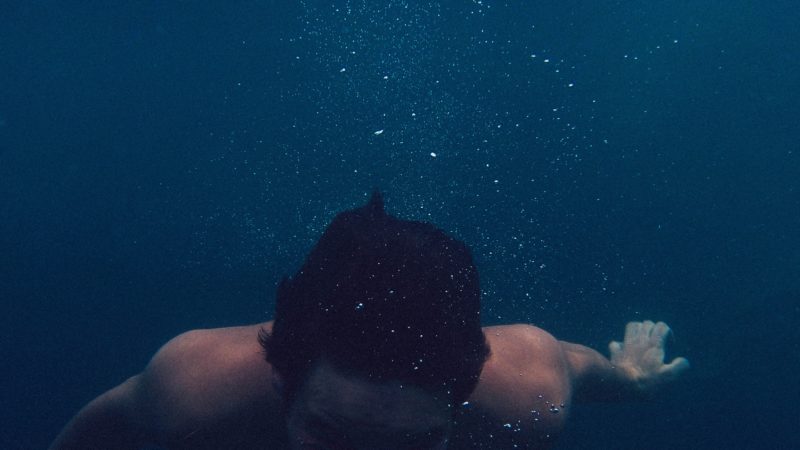 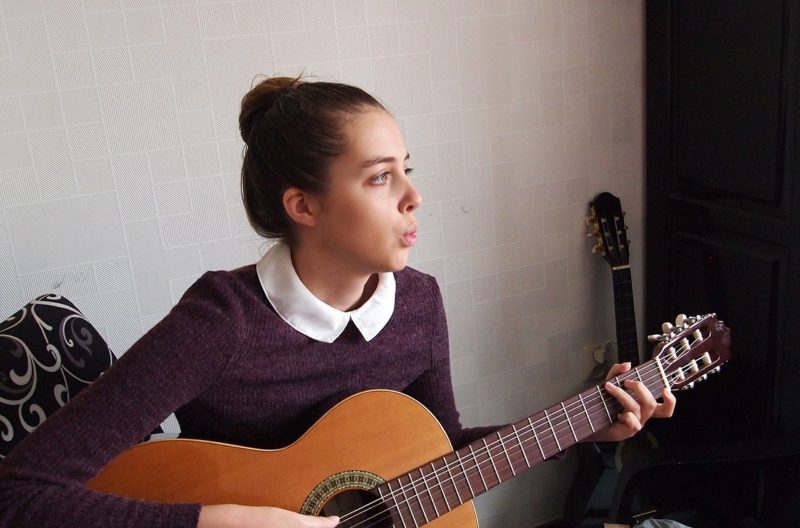 Sure, it might be a crime to not whistle to that catchy Justin Bieber tune you just heard on the radio. But keep that songbird in you in check – whistling (especially at night) is believed to attract the attention of these spirits. We’re sure that’s not the kind of attention you want to attract.

7. No chopsticks in rice 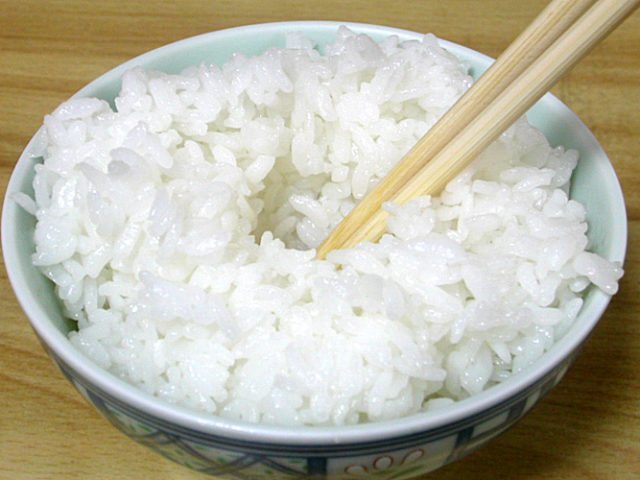 This might be a common Chinese belief, but it’s even more taboo during the 7th month. Sticking your chopsticks upright in your rice bowl is a huge no-no. Akin to putting incense into offerings, doing this is an open invitation for the wandering ghosts to visit.

8. Keep in your clothes 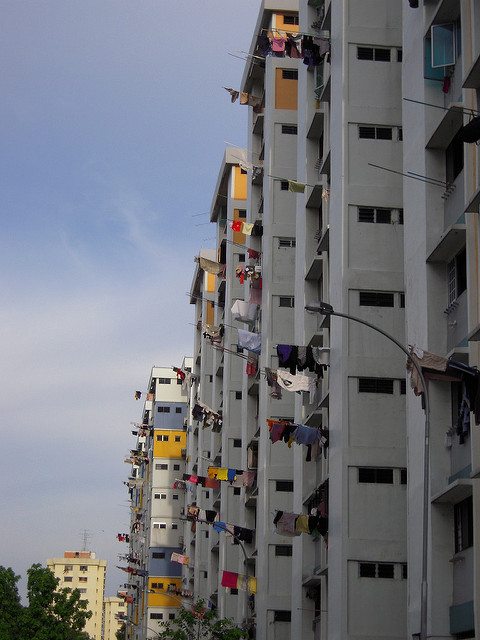 Remember to keep the clothes that you’ve left hanging outside. It is said that the spirits will try on these clothes and when you keep them in the next day, you might be inevitably bringing in these spirits as well. 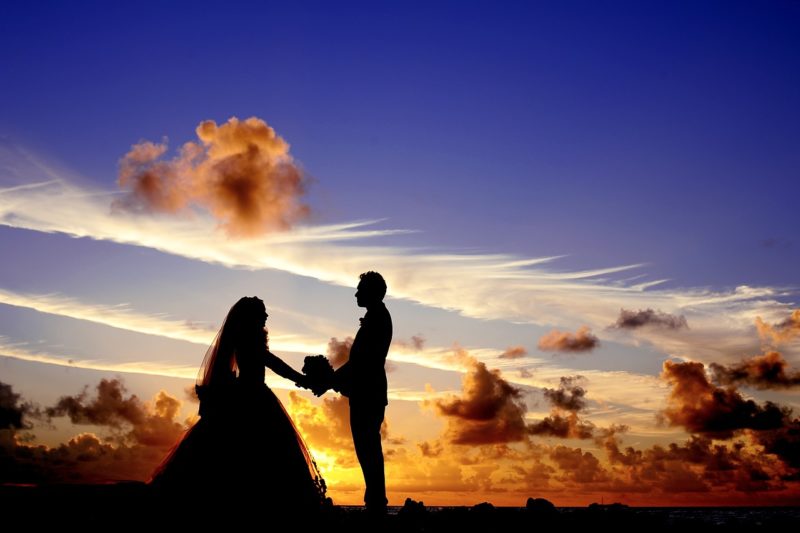 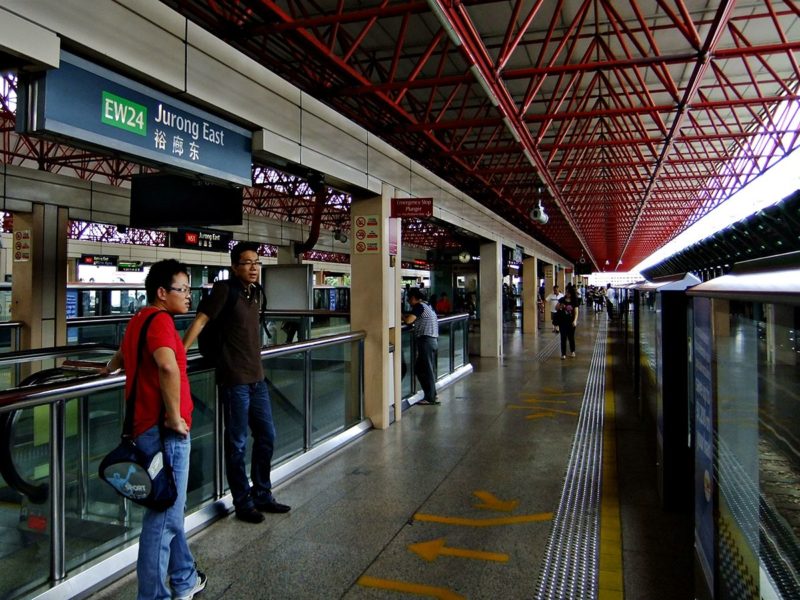 Supernatural activity is at its peak once night falls. To avoid coming into contact with a spirit, head home early when you still can see the daylight!

11.  Don’t look back (especially if someone taps your shoulder) 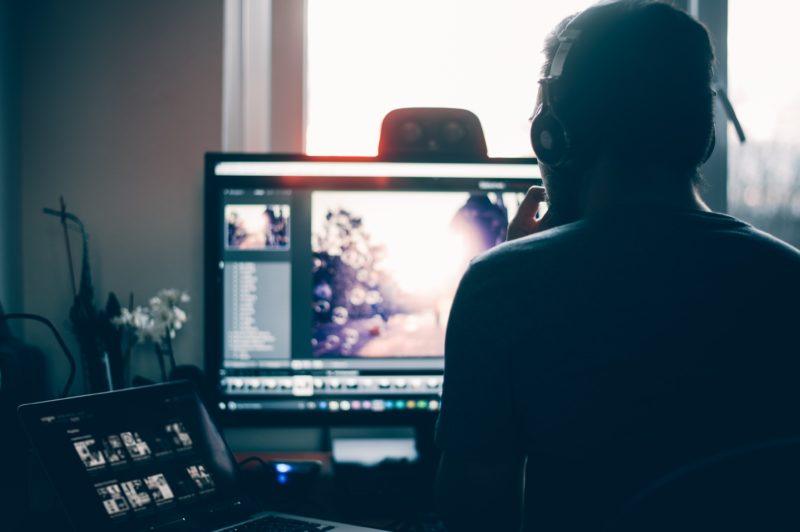 Apparently, turning only your head will cause a “flame” on your shoulder to go out, making you more “vulnerable” to spirits. So, turn your entire body instead of only your head.

12. Don’t pick up anything from the ground 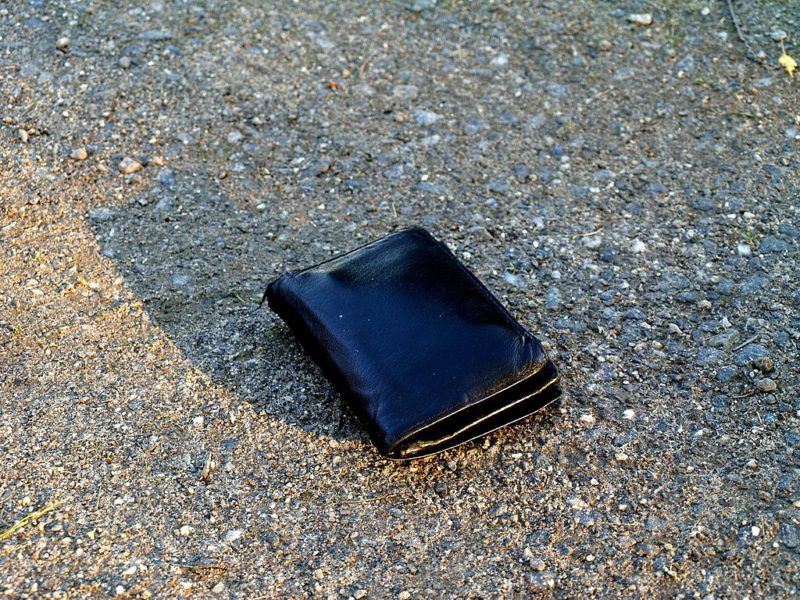 Money and coins are sometimes offered as offerings to the spirits. Picking up things that are intended for the spirits might anger them and that might not spell good things for you!

The 7th Month is a scary period not only for Chinese, but for Singaporeans of all races. Tread lightly and you might make it out without getting too spooked!

Since you’d probably be staying in, shop at our 9.9 Rewards Day sale for great discounts and cashback of up to 39% from merchants that include Lazada and Foodpanda and many more. 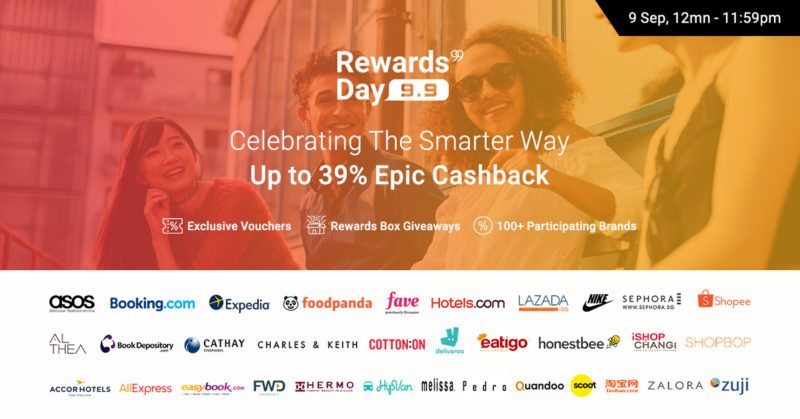 Food, Food Guides, Things to do in Singapore

Gift Guide For Dudes Who Say They Don’t Want Gifts

6887
Flights and Hotels, Lifestyle, Things to do in Singapore, Travel, Travel Guides

10 Best Hotels For Your Weekend Staycation!

Refrigerator Buying Guide: How To Choose A Fridge In Singapore

The Complete Guide: How To Taobao Like A Pro!