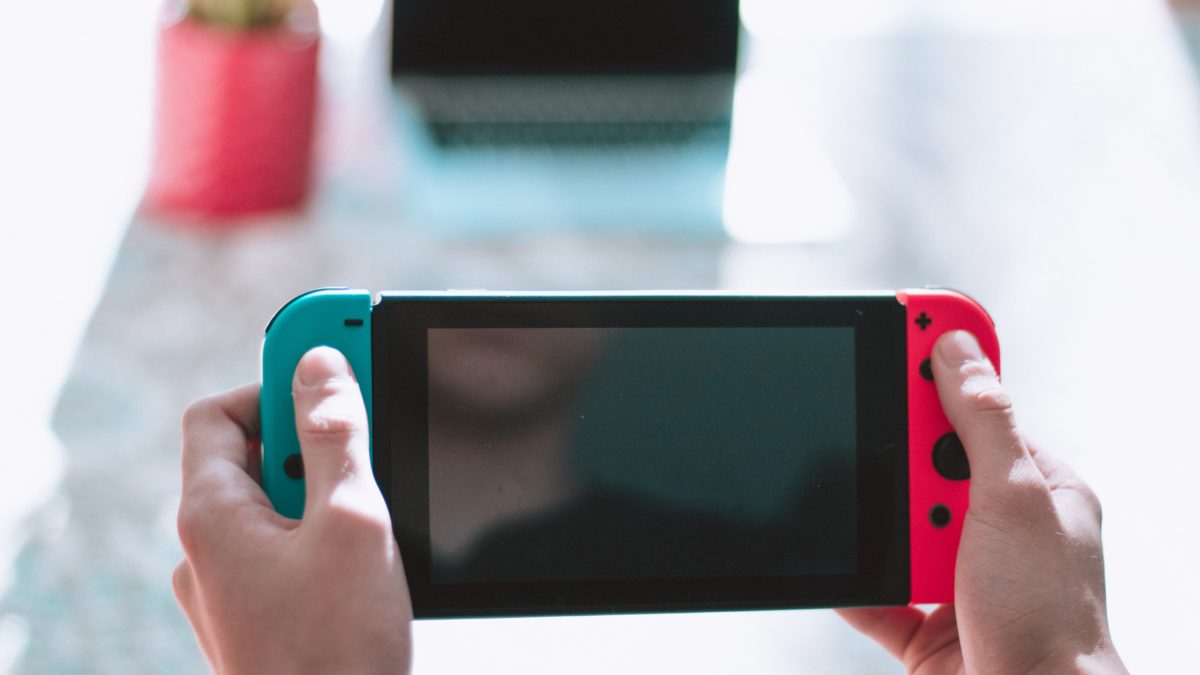 In the last ten years or so, technology has been evolving at a breakneck pace, with many gadgets and innovations making their way into our lives. The modern smartphone, a gadget that redefined how we interact with the internet, was only launched by Apple in 2007. Other gadgets such as the Flip Video Camera (2006) and the Amazon Kindle (2007), has changed how we make videos and read books respectively. With such rapid change, it is hard for the average Singaporean consumer to keep up with the gadgets that have the potential to improve everyday life or simply entertain us. As such, here is a list of 10 gadgets that will add color to your life, or make it that little bit easier.

As far as game consoles go, few can match the innovative console and handheld hybrid that is the Nintendo Switch. Launched in March 2017, the Switch can be hooked up to a TV in its docked mode or can be brought on the go in its portable mode. Instead of going down the realistic Triple-A blockbuster title route, the Switch banks on nostalgia and creative gameplay. Nothing showcases this better than the Nintendo Labo, a gaming and construction add-on made of cardboard that will drop in April of 2018.

Availability: The 3 game Nintendo Switch bundle is available on Lazada for around $629 SGD. Do follow the link for discounts, coupons, and up to 11% cashback on your purchase.

Due to Apple’s “Courage” in removing the headphone jack and other smartphone makers following suit, many of today’s smartphones require an additional adapter for headphones. A Bluetooth Headset circumvents this as the headset connects directly to your phone and removes the need for finicky adapters and long wires. This is especially great for fitness enthusiasts as the Bluetooth headphones will not get in their way while exercising. Although Bluetooth headphones are not new, the technology has been improving rapidly due to the added demand brought about by the removal of the headphone jack.

Availability: Bluetooth Headphones are available on Lazada with something for every budget. Do follow the link for discounts, coupons, and up to 11% cashback on your purchase.

Another one of the gadgets that have recently become more accessible to consumers is the Robot Vaccum. Like the name suggests, the robot vacuum is a gadget that helps you clean the house autonomously. Armed with intelligent path planning and other technologies, the Robot Vaccum goes around the house vacuuming dirt and debris. You can simply kick back and relax while the vacuum goes about cleaning your house and freeing you up for the more important things in life.

Availability: Robot Vacuums such as the Xiaomi Mi Robot Vacuum are available on Lazada for around $348 SGD. Do follow the link for discounts, coupons, and up to 11% cashback on your purchase.

Although Unmanned Aerial Vehicles or Drones have been around since the start of the 20th century, it was only recently that they have been made available to consumers. In 2013, Dà-Jiāng Innovations Science and Technology Co or DJI for short released the Phantom. The Phantom lets you strap a GoPro onto its body, allowing you to take your videography and photography to the skies. For the years since 2013, DJI has cemented its dominance of the consumer market capturing up to 75% of the consumer market share with its products in 2017. Moreover, their latest drone, the DJI Mavic Air has been earning rave reviews, making it a good choice for those who are looking to get one.

Availability: Drones such as the DJI Mavic Air are available for pre-order on Qoo10.sg for around $1299 SGD. Do follow the link for discounts, coupons, and up to 2% cashback on your purchase.

With the iPhone X joining the ranks of a growing number phones that support wireless charging; there is no better time to get a wireless charger. Instead of having to fumble with a cable, simply dropping it down on the stand will get it to charge. The technology involved is simple, but sometimes the simplest of solutions just work for certain problems. Before buying that wireless charger, ensure that the charger is compatible with your phone. Popular phones such as the iPhone X and Samsung Galaxy S8 use the Qi standard. Regardless, it pays to check beforehand.

Availability: Wireless Phone Chargers made by manufacturers such as Basesus are available on Qoo10.sg for around $20 SGD. Do follow the link for discounts, coupons, and up to 2% cashback on your purchase.

It was not long ago that Virtual Reality (VR) headsets were just a concept in Science Fiction. Now, Virtual Reality has become a reality for consumers with the launch of high-quality VR headsets such as the Oculus Rift and HTC Vive in 2016. However, these products are a considerable investment and might not be viable for everyone. Thankfully, there is an affordable alternative. Mobile phone VR headsets such as the BoboVR Z4 headset work with your IOS or Android devices turning them into VR headsets. This allows you to consume the myriad of VR content such as videos on Youtube, Facebook 360 and VR games.

Availability: VR headsets for phones can be found on AliExpress for around $35 SGD. Do follow the link for discounts, coupons, and up to 5% cashback on your purchase.

For those living an active lifestyle or aspiring towards one, a fitness tracker is a great motivational tool. They are a way to measure the wearer’s fitness progress and encourage them to keep working at it. There are many options available but a good and affordable option is the Xiaomi Mi Band 2, a device that can track your step count, sleep patterns, heart rate and display notifications from your phone. Small and stylish, the Mi Band 2 is an accessible option for those looking for a healthier lifestyle.

Availability: Fitness Trackers such as the Xiaomi Mi Band can be found on AliExpress for around $35 SGD. Do follow the link for discounts, coupons, and up to 5% cashback on your purchase.

Another gadget that can add value to your active lifestyle is the Fitbit EU Aria 2; a state of the art Wi-Fi connected smart scale that can track your weight, measure your body fat, BMI and provide data over time. With a sleek and attractive design and an array of sensors, the Fitbit EU Aria 2 is a great companion to check your fitness progress. Additionally, with the Fitbit app available on IOS and Android, you can easily get information that will paint a clearer picture of your health.

Availability: Smart Scales such as the Fitbit Aria 2 be found on Hachi.Tech for around $198 SGD. Do follow the link for discounts, coupons, and up to 3% cashback on your purchase.

Labelled as the next generation of home networks, mesh Wi-Fi systems have been popping up on the market. Unlike traditional singular routers, mesh Wi-Fi systems use a system of nodes to create a seamless network that eliminates dead spots around the house. Each node functions as a full-featured Wi-Fi router that creates a singular and seamless wifi signal around the house. Moreover, setup is generally easier as you can configure it with the provided app.

Availability: Wi-Fi mesh systems such as the D-Link Covr-3902 AC3900 be found on Hachi.Tech for around $369 SGD. Do follow the link for discounts, coupons, and up to 3% cashback on your purchase.

10. Root – A Robot That Teaches Coding

The last of the gadgets on this list is the Root, an educational robot made by Root Robotics that teaches you how to code. Developed by the Wyss Institute, the Root is designed to teach people of all ages how to code. With its three main levels of difficulty, the Root scales in along with the user’s knowledge, making it suited for children and adults alike.

Availability: The root is available for preorder on the Root Robotics site with orders shipping in June 2018.

Keep up with the new gadgets

With the rapid rate of technological innovation, it may be hard to keep up with the developments. We hope this list of ideas was helpful in helping you discover a gadget that might just improve your life.

Is there any new gadget you are looking to buy? Let us know in the comments.